The Fairview Fire Protection District has a long and proud history since being formed in 1938. 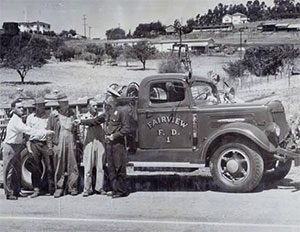 The Fairview Fire Protection District (the “District”) is an independent special fire district in Alameda County; organized under the provisions of the California Health and Safety Code. The District’s goal is to provide fire protection service to its residents. Such services include fire prevention through code enforcement and education, as well as fire suppression. The District also provides emergency medical services at the Advanced Life Support (Paramedic) level.

The District operates out of a staffed fire station located at: 25862 Five Canyons Parkway, Castro Valley, 94552.   This fire station is known as “Fire Station 8” within the Hayward Fire Department system.   The District also occupies a fire station at 24200 Fairview Avenue, which is not staffed & used primarily for equipment storage and training.

In addition, the Hayward Fire Department staffs a second fire station in the District:  Fire Station 9 is located at 24912 Second Street, Hayward, CA. A minimum of three (3) Firefighters staff  both Station 8 and Station 9 around the clock, at least one firefighter at each station is an accredited paramedic.
These two fire stations each has a public access red 911 emergency phone with direct line to Hayward’s Communication Center. 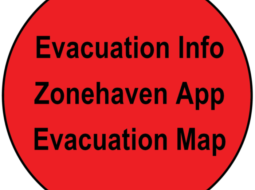 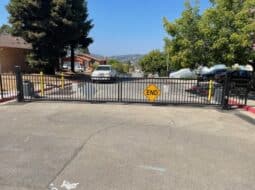 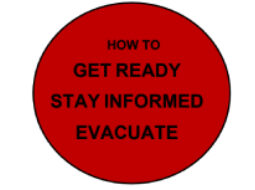